Club Running AwardsRunner of the Month 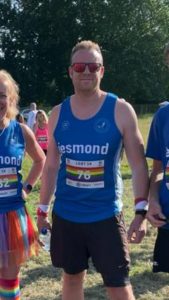 Club Performance of the Month 2021 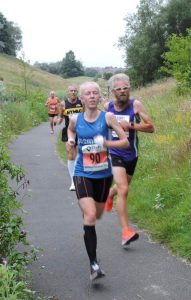 Not awarded in January to March 2021 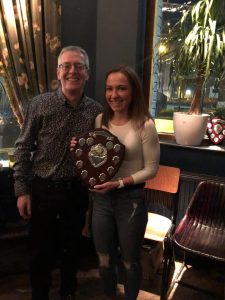 Club Performance of the Month 2019 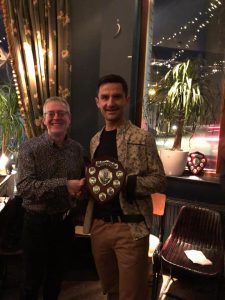 The Committee Award has been awarded since 2019.  It recognises a member of the Club that embodies the club ethos. 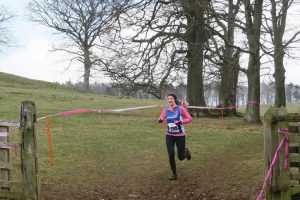 Kate has been a member of the club for a few years and in that time has made a big impression on us all.   As one committee member said
“She's come such a long way, with her attitude towards running and herself! She's also incredibly loyal to the club and even when she wasn't in the north east, she stayed a member ... and now she is back she is always there”   Kate has often volunteered to help with groups and it’s great to see her grow and develop at the club.

Club Runner of the Year Roll of Honour

Club Performance of the Year Roll of Honour