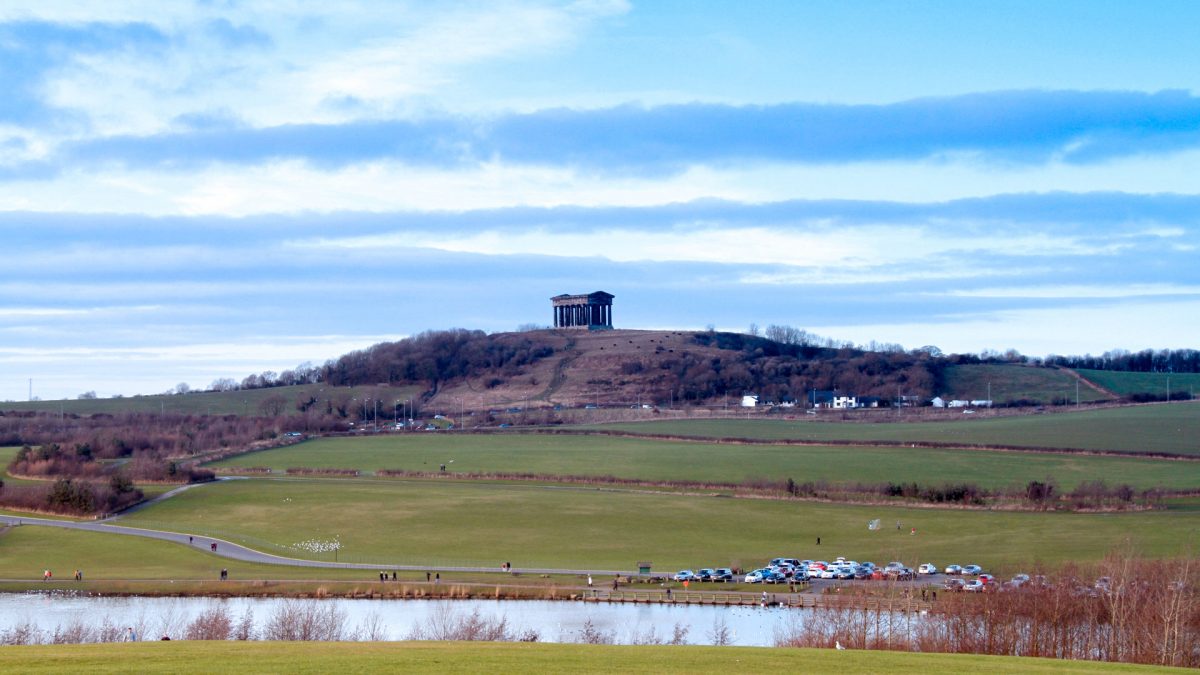 Despite the treacherous conditions and calf-busting hills at Herrington Country Park, the Jesmond Joggers women’s team stormed to the top of Division 3 with victory in the mud. For the men, however, it was a slightly more disappointing day, their depleted team currently sitting sixth in their league, with promotion now looking increasingly unlikely. Michael Hedley, though, excelled once again, finishing sixth quickest in the senior men’s race and 22nd overall.

The first cross country of 2017 saw us Joggers make the quick drive down the road to the picturesque Herrington Country Park in Sunderland. The course itself lies directly adjacent to the impressive Penshaw Monument, which was clearly visible in the clear and unseasonably warm conditions. En route, traffic came to a standstill as hundreds of athletes and spectators congregated at the scene. The pace of the driving was perhaps an early indicator as to how some of us would tackle Herrington’s unforgiving hills later on!

The women were the first to get underway, their team made up of captain Kate Black, alongside Sarah Richardson, Laura Cheetham, Jo King, Izzy Chen, Kate Robson, Wendy Malkin and Penny Hunter. And it was captain Kate Black who stormed out to the front, keeping a fantastic pace throughout to finish in an overall time of 32:02. There were superb results all round, most notably from Jo King and Laura Cheetham, who recorded times of 30.43 and 30.44 respectively running from the medium pack.

As the women’s race drew to a close, the men’s team carried out final preparations, including last minute warm ups and, in the case of runner Andrew Leitch, polishing off a kale and hummus sandwich for some much needed fuel. No, me neither! With muscles stretched, clean eating completed, the men were off. The team was made up of captain Simon Wells, Michael Hedley, Chris Heaps, Andrew Leitch, Chris Lawrence, Alex Dyter, Scott Armstrong and your guest blogger, Richard Gribbin.

Despite Michael Hedley once again proving his class, and good personal finishes for everyone involved, the Joggers couldn’t quite match the feat of the women, and failed to move themselves up the league table. But with a demanding course, coupled with the sheer volume of mud, everyone who took part can be proud of their performance of the day.

The Joggers were back in action the following weekend with the Durham Cathedral relays, before heading back to Thornley Hall Farm on February 11th for their second Harrier League fixture of 2017.